One of Phoenix’s most prominent neighborhoods, the Biltmore area is best known as the home of the local landmark Arizona Biltmore Hotel, which opened in 1929. Known for both its upscale shopping and financial districts, the neighborhood borders the so-called “Camelback Corridor”, which extends from Central Avenue, on Camelback Road into Scottsdale proper

Both the Biltmore Fashion Park and The Camby are located on Camelback Road, near 24th Street, while the Wrigley Mansion overlooks the resort neighborhood from atop La Colina Solana. The Biltmore area is also a popular destination for golfers of all skill levels, with a pair of 18-hole championship golf courses located in the vicinity of the Biltmore Hotel. Schools in the area include the Biltmore Preparatory Academy, the Madison and Creighton School Districts. 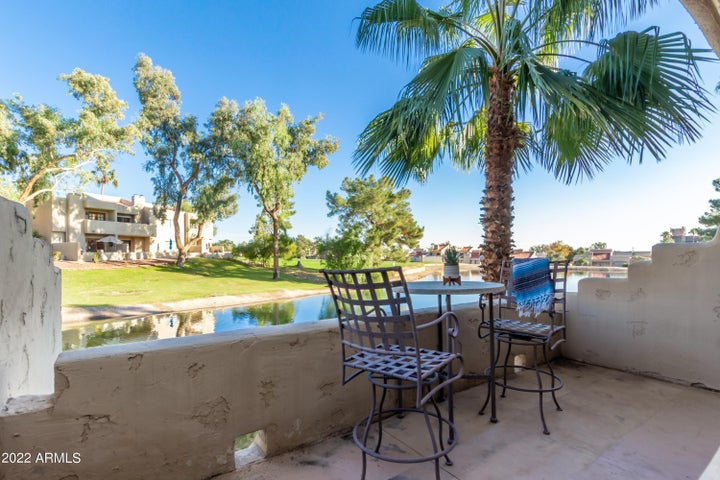 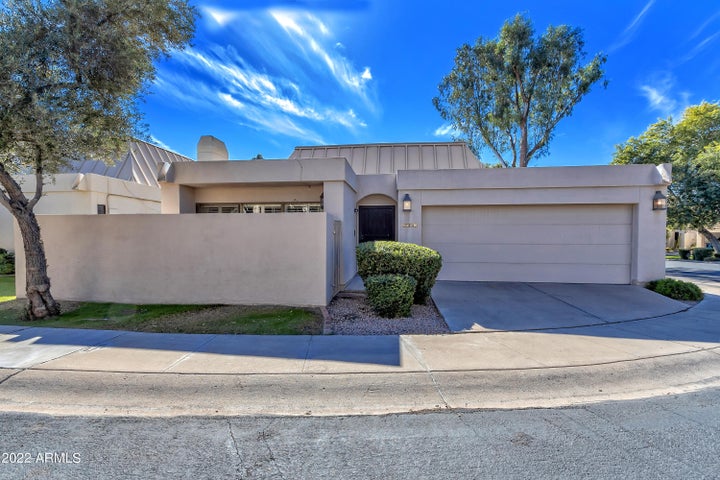