Straddling the border between Phoenix and Scottsdale, Arcadia is located between 44th Street and 68th Street, and Indian School and Camelback Roads. A stone’s throw from upscale suburbs like the Biltmore area in Phoenix and Paradise Valley, Arcadia was built on former citrus groves and is known best for its beautiful landscaping.

Both the Scottsdale Fashion Square shopping center and Old Town Scottsdale are located on Arcadia’s eastern border. The 2010 comedy-drama film Everything Must Go starting Will Ferrell takes place in Arcadia. Most families in the Arcadia area send their children to schools in the Scottsdale Unified School District system. 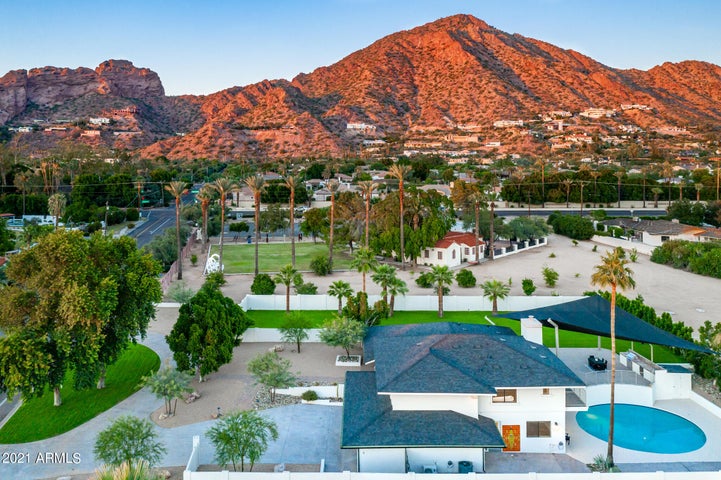 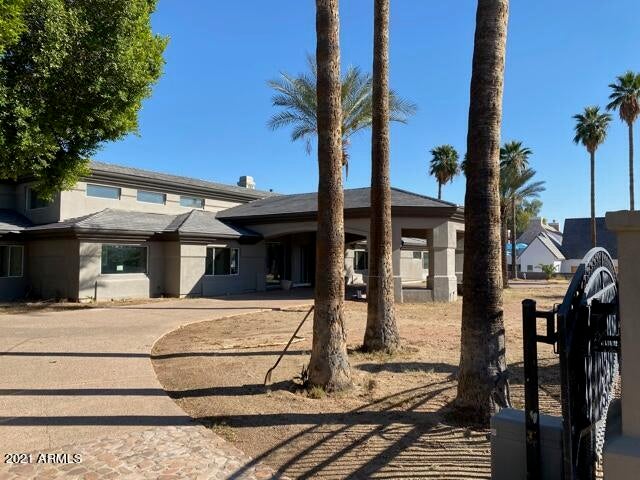 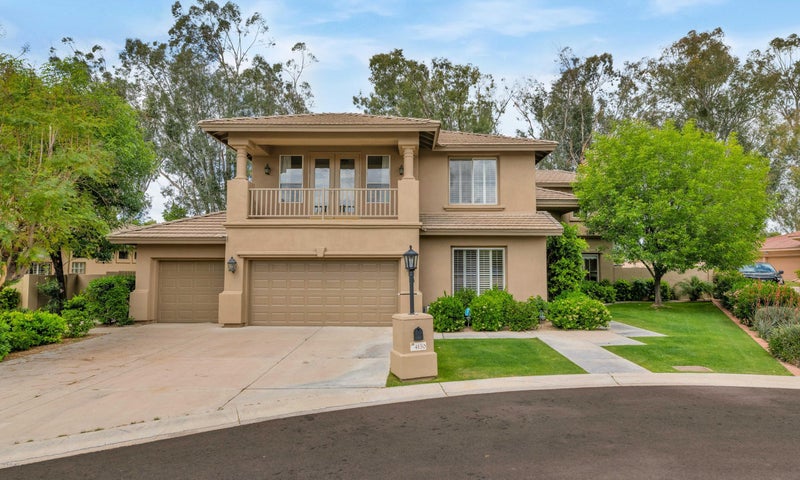